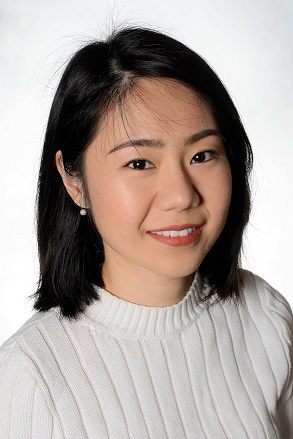 Han (Helen) Cui is an Assistant Professor in the Department of Electrical Engineering and Computer Science at the University of Tennessee. She received the B.S. degree in electrical engineering from Tianjin Univerisity, Tianjin, China, in 2011, and the M.S. and Ph.D. degrees from Virginia Tech, Blacksburg, in 2013 and 2017, respectively, both in electrical engineering. From 2017 to 2019, Dr. Cui was with the Electrical and Computer Engineering Department at University of California, Los Angeles as a post-doctoral researcher to expand the knowledge of magnetics modeling for ultra-high frequency applications. Her research interests include high-efficiency power converters, magnetic components for power electronics and microwave applications, high-density integration and packaging, and micromagnetic physics.