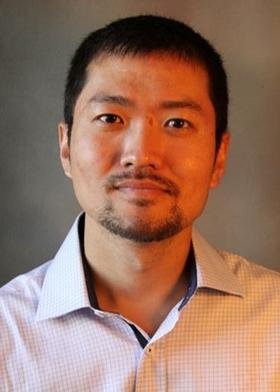 Dr. Hua (Kevin) Bai received B S and PHD degree from Department of Electrical Engineering of Tsinghua University, Beijing, China in 2002 and 2007, respectively. Bai was a postdoctoral fellow in University of Michigan-Dearborn from 2007 to 2010. In 2010 he joined the Department of Electrical and Computer Engineering, Kettering University (former General Motor Institute) as an assistant professor and earned his early Tenure as associate professor in 2015. He became the associate professor in CECS, UM-Dearborn from January, 2017 to 2018. In all his Michigan life since 2007, he has been devoting himself and research team to the electric vehicle related power electronics, particularly on the high-power-density and high-efficiency EV battery chargers and motor drive inverters. His industrial partners include major vehicle companies (GM, Ford, Chrysler, Daimler, etc) and suppliers (Magna, Bosch, Hella, etc). Since August, 2018 he became the Associate Professor in EECS, UT-Knoxville. He is the associate editor of SAE International Journal of Alternative Powertrains, Guest Associate Editor of Journal of Emerging and Selected Topics of Power Electronics and IEEE Access.