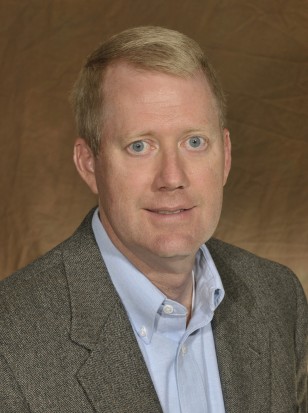 He joined the Engineering Division of Lockheed Martin Energy Systems in 1991 and worked on several electrical distribution and power quality projects at the three U.S. Department of Energy plants in Oak Ridge, Tennessee. In 1997, he became a Research Engineer in the Power Electronics and Electric Machinery Research Center (PEEMRC) in the Engineering Science and Technology Division at the Oak Ridge National Laboratory. Some of his projects included thermal and efficiency modeling for hybrid electric vehicles, development of multilevel inverter PWM methods, and testing methods to approximate electric machine efficiency.

In 1999, he received his Ph.D. in Electrical Engineering from the Georgia Institute of Technology. He was appointed as an assistant professor in the Department of Electrical and Computer Engineering at The University of Tennessee in Knoxville in 1999. He does research in the areas of electric power conversion, SiC power devices, multilevel converters, hybrid electric vehicles, and power quality. He is also a participating faculty member of the Graduate Automotive Technology Education (GATE) Center at UT.

Dr. Tolbert is an adjunct participant at the Oak Ridge National Laboratory and conducts joint research at the National Transportation Research Center (NTRC). He is a Registered Professional Engineer in the state of Tennessee, a Senior Member of the IEEE, and a member of the IEEE Industry Applications Society, IEEE Power Electronics Society, and IEEE Power Engineering Society. He is an Associate Editor of the IEEE Power Electronics Letters and the Educational Activities Chairman of the IEEE Power Electronics Society. He is the recipient of a National Science Foundation CAREER Award and the 2001 IEEE Industry Applications Society Outstanding Young Member Award. He has received the following awards at The University of Tennessee: 2003, 2007, 2012, 2013 Engineering Research Fellow Award, Chancellor's Citation for Professional Promise in Research and Creative Achievement in 2003, 2004 Gonzalez Family Faculty Excellence Award in Research, and the Weston Fulton Award for Excellence in Research and Teaching in 2001.