The role of digital electronics in everyday life is gradually expanding. The prevalence of computational power, be it in a smart phone, laptop, or cloud server, necessitates a wide variety of circuits necessary to convert and condition power necessary to keep these smart electronics running. As clock speeds and operating frequencies continue to increase to meet consumer demand for processing power, the requirements on supply voltage stability, dynamic response, and power density continue to increase. 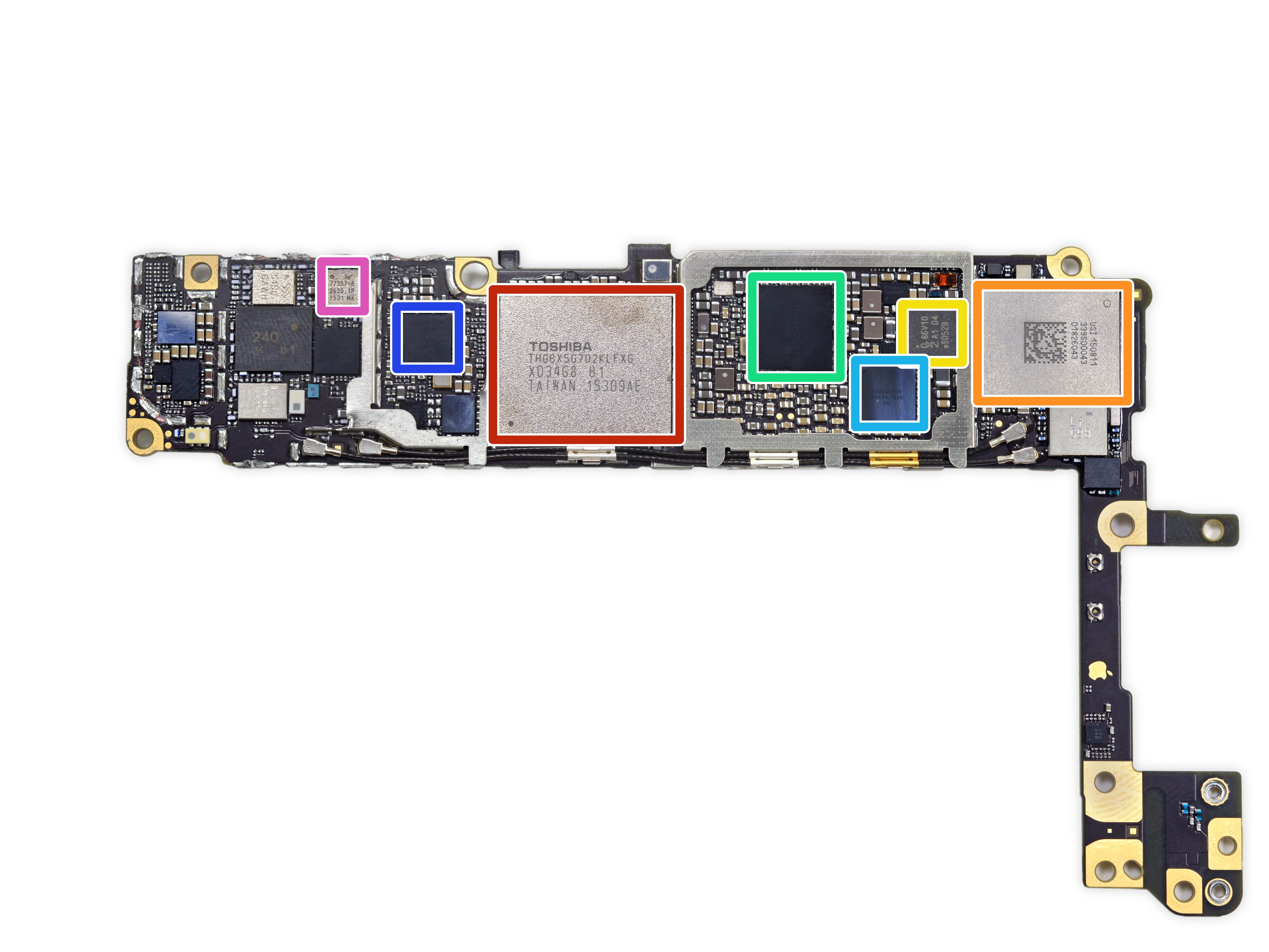 IPhone 6S internal circuit board. Power management ICs are boxed in   and   [1] 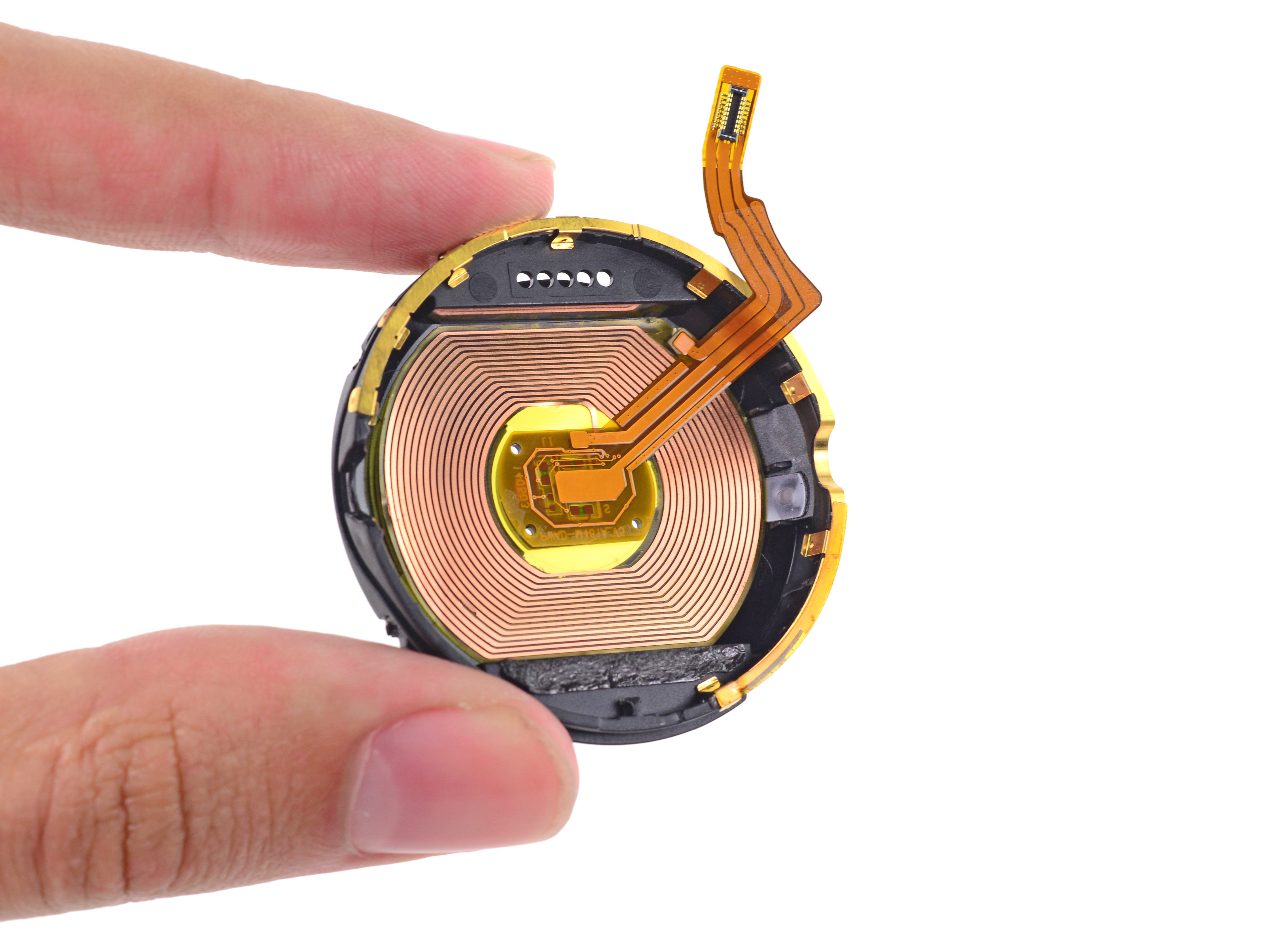 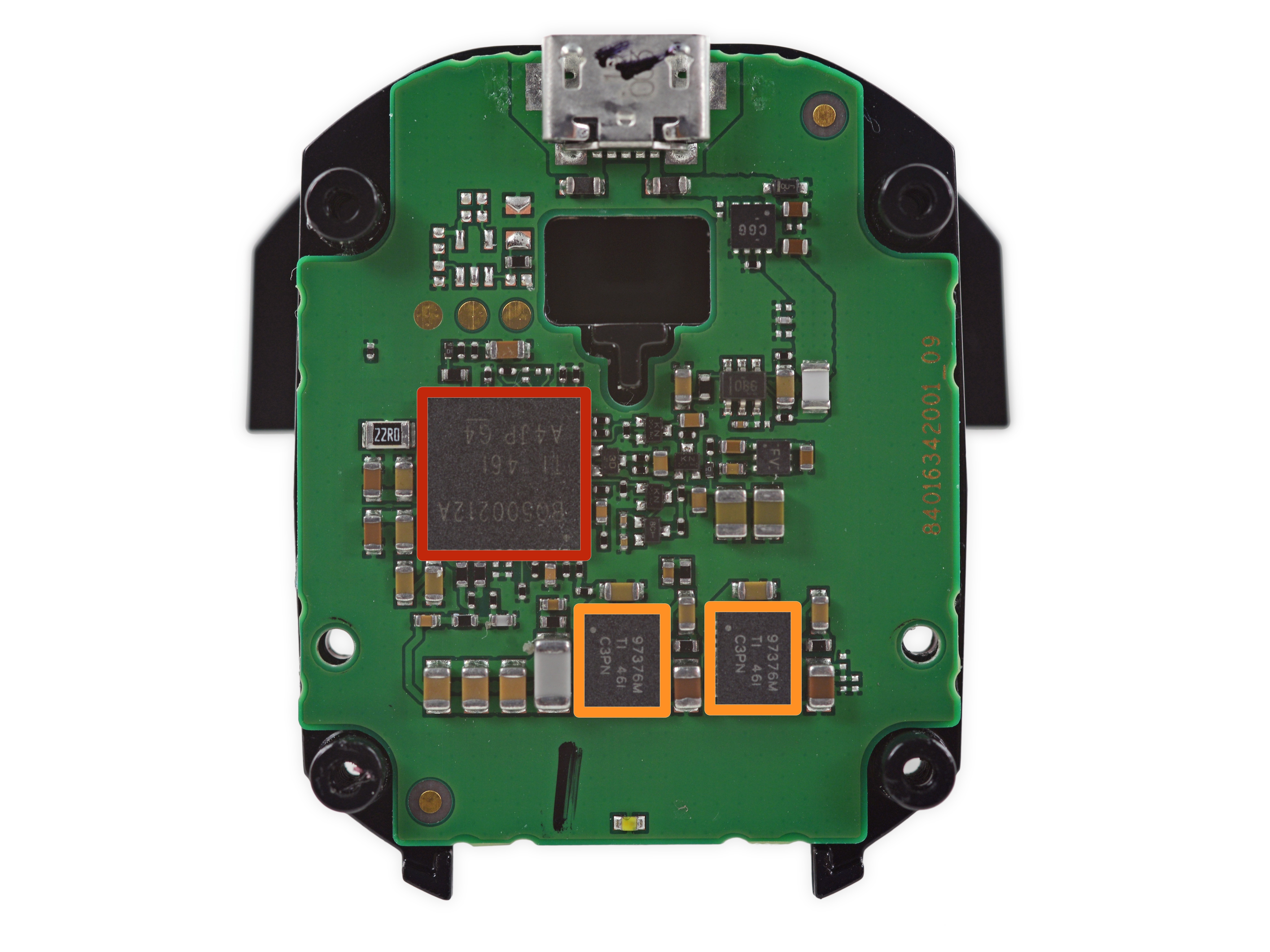 GPU performance, smartphone size, laptop lifetime, and data center cost are all, at least in part, dictated by the performance of the power electronics which drive them. Engineers have made rapid strides in performance and in power consumption using new transistor technology, process scaling, and computer architectures, keeping pace with Moore's law in the decades since its original statement in 1965. However, as consumers continue to demand more processing power, faster charging of razor-thin mobile electronics, and upwards of five nines (99.999%) uptime for online cloud services, more power is needed in smaller space, with lower cost. 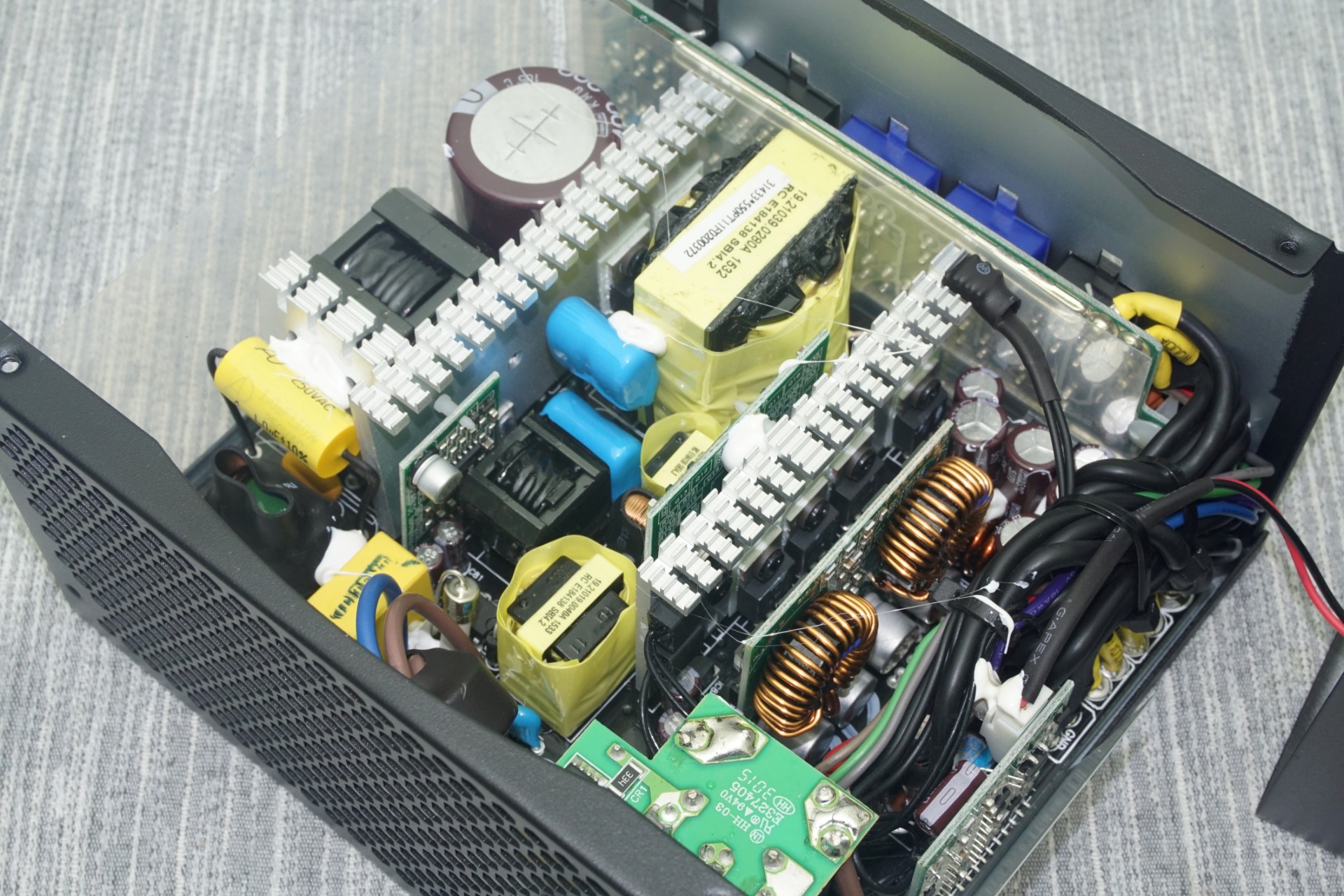 A typical smart phone (e.g. the iPhone 6S at right) has many different power conversion stages, providing precisely regulated voltages for its internal components all from a variable voltage lithium ion battery. Processors, memory, screens, RF amplifiers and receivers all have differing and unique voltage and power requirements in a device where physical space is at a premium. New technologies such as wireless power transfer (WPT) for mobile electronics, and for larger electronics in the near future, are rapidly gaining consumer adoption.

Modern microelectronics, whether in a personal computer, mobile device, or smart appliance, require a plurality of DC supplies with differing voltage levels and power ratings to power various internal digital and analog circuitry. For each, a dedicated power converter is needed to convert and condition from either a battery or AC supply to the tightly regulated supply voltage for the internal circuits.

Efficiency and power density are primary concerns. In portable electronics, such as tablets and smartphones, little or no heatsinking can be fit in the device, and rarely can any active (i.e. fan-based) cooling be used. Thus, even a very limited amount of power loss can cause temperature rises in excess of consumer acceptability for a handheld device. Often, to reduce the footprint, monolithic converters are used, where lateral power MOSFETs are integrated on the same silicon IC with the control circuitry.

Beyond consumer electronics, large data centers account for more than 2% of all electricity use in the United States [5]. Due to the requirement for extremely high reliability, many redundant, parallel power conversion stages are used, and multiple series stages are required to condition utility AC power, convert it to DC, and reduce the voltage. In some cases, data centers may consume as much as 3x the power used for actual useful computation. This extra power is lost in inefficiencies in the power conversion stages, and in cooling systems required to prevent overheating. Through improvements in cooling techniques, converter design, and power distribution architectures, some of the best-in-class modern data centers are able to reduce power consumption to just 9% greater than the actual power needed by the servers [6].

Whether in your pocket keeping your cell phone running, or on a rack in a data center keep Google running, space is at a premium. Any space dedicated to power electronics is taken away from useful electronics. As we continue to decrease the size of the converter, while simultaneously requesting more power for additional processor cores and faster charging, the converter designs run up against thermal limitations.

Wide bandgap devices, due to their superior characteristics, can push out the boundary on these limitations, by operating at higher efficiency with smaller sized devices, allowing greater power output in the limited space without risking overheating. Higher switching frequencies can reduce, the need for bulky magnetic components for filtering of switching ripple.

Beyond improvements to existing systems, WBG devices are an enabling technology for new applications of power electronics which were previously overly difficult or impossible.